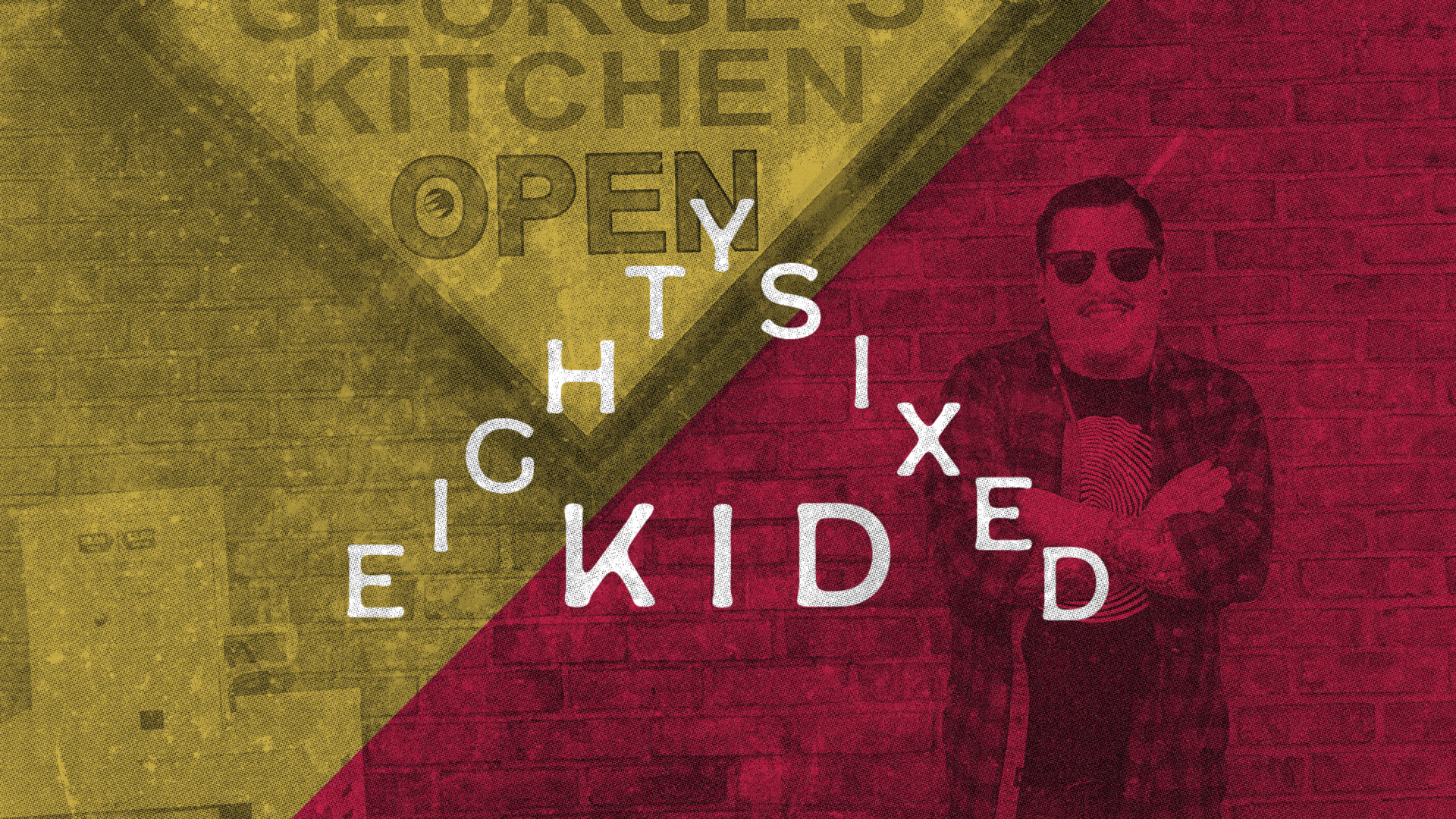 This never wasn't going to happen. Daniel Palmentera (Eighty-sixed, Kid) has been one of my best friends and most admired songwriters for a very long time. As he was releasing music with his band My Mouth Is The Speaker, I was alongside taking the photos and producing the album, poster, and tee shirt art almost every step of the way. Near the end of 2019 we got together in my office studio to record the Eighty-sixed, Kid song "Beach Bummed" together. This was the beginning of the hard work to come as Daniel would soon enter the studio with producer Rob Parr. Fast forward to March, 2020 – Daniel showed me the songs that he had recently recorded and I knew I needed to bring the label back to help people hear! So here we are, Eighty-sixed, Kid and Endnote Records. Two best buddies working together as always. We'll tell you more about the new songs as soon as it's time. In the meantime, stream "Beach Bummed"